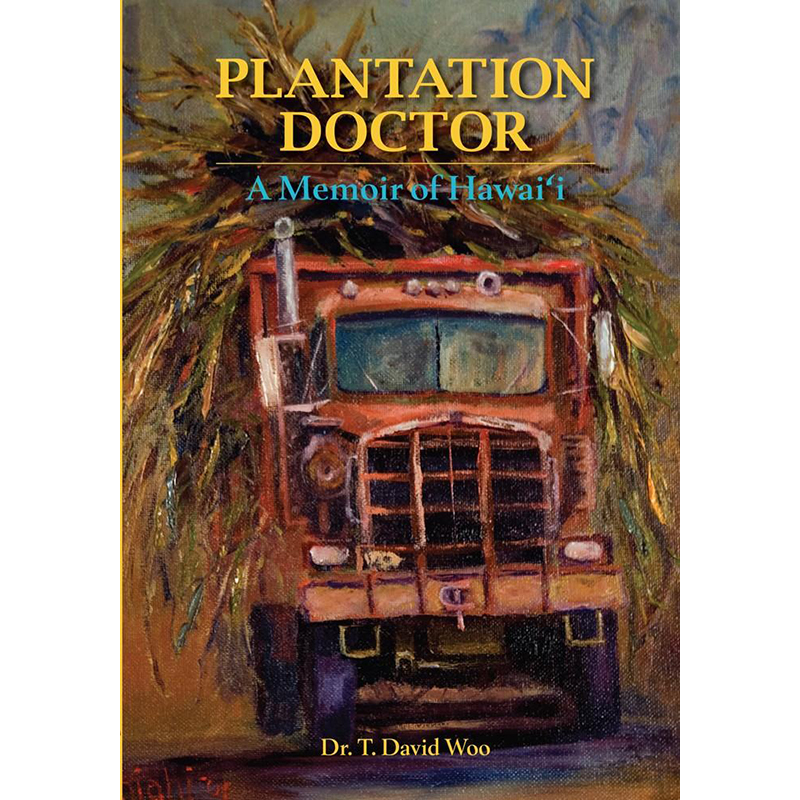 With Honor and Compassion

The Society of Seven

Born on the Big Island just after the turn of the century, T. David Woo enjoyed a unique perspective on Hawai‘i’s booming plantation era. The twelfth of sixteen children, whose father was one of the first Episcopalian ministers in Hawai‘i, he left home at the age of fourteen to attend St. John’s School in Shanghai, China. After earning his medical degree in 1935, he returned to his island of birth to become a “cowboy doctor” at Parker Ranch, physician for the Hakalau, Pepe‘ekeo, Honomū and Onomea Plantations, and co-founder of the Hilo Medical Group—providing medical care for thousands of ranch hands, plantation workers and many other Big Island residents.

Dr. Woo, say his children, “was an administrator and a leader among his associates, serving tirelessly on boards of numerous organizations. He believed in service, donating many hours to helping and bettering lives. He was a true renaissance man, always trying different things, always learning new things, always entertaining new ideas, failures did not deter him. As we age, we have come to more fully understand his life and appreciate his optimism and positivity in serving his fellow man, community and family. He wrote this autobiography before he died on September 30, 1991, and on the twenty-fifth anniversary of his death, we are finally getting it published.”

This type of book can be created with the ‘Ohana Package or Professional Package. The client initially started with a Professional Package + Distribution services, but transitioned to a print-on-demand model in order to keep the title in print but without having to maintain inventory.

Plantation Doctor: A Memoir of Hawai‘i is available via Amazon.